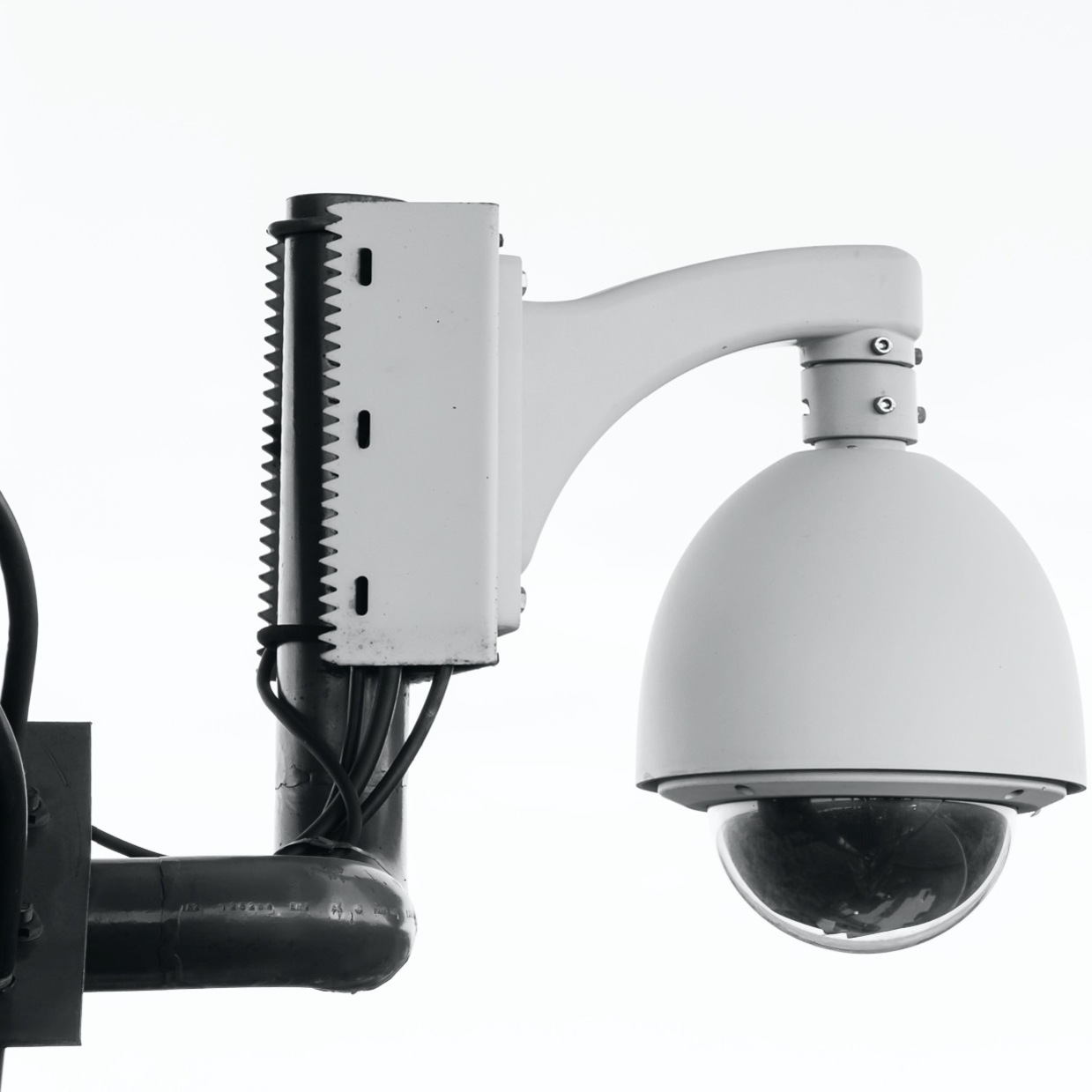 Posted on 21st April 2021 at 14:08
Following a spate of burglaries in the region, we wanted to share some tips on keeping your home secure to avoid giving thieves the opportunity of entering your home.
The impact of burglary is far reaching, from feeling guilty for not preventing it, to losing faith in society, feelings of anger, mistrust, isolation and fear which can often make individuals and families no longer feel safe in their own home.
According to the latest figures from the Crime Survey for England and Wales, around 686,000 domestic burglaries were carried out in England and Wales from October 2015 to September 2016. The good news is that this figure is 8% lower than it was in the previous 12 months. However, far too many people are still having to deal with the trauma of being burgled.
Having a person enter your home can be the most distressing aspect of having your home burgled and it takes time to get over the stress of this happening.
Research commissioned by UIA Insurance found a third of people whose homes had been burgled had suffered a huge knock to their confidence, while a fifth claimed they found it difficult to be left on their own after the break-in.
So what can you do to prevent this from happening in your home?
Ensure your locks and security devices are of a high quality and specification.
Keep entry doors locked, even while you’re in the house.
Always lock your doors and windows before leaving for work and before going to bed.
Keep keys away from windows and doors, preferably in a key safe.
Another benefit of enhancing your home security is that some insurers will offer discounts for specific window and door locks.
Home security technology has improved so much that night vision CCTV cameras can display images that appear as daylight. Intruders can be easily identified and you can speak to people on your property to ward them off, even when you’re not at home.
We hope you don’t ever experience the unpleasant impact of a burglary and by installing some simple, low-cost measures, opportunist thieves can be discouraged from trying to break in to your home.
For information on home insurance, please call our team on 01482 707800 or email info@hedoninsurance.co.uk.
Tagged as: home security, burglary, home insurance
Share this post: