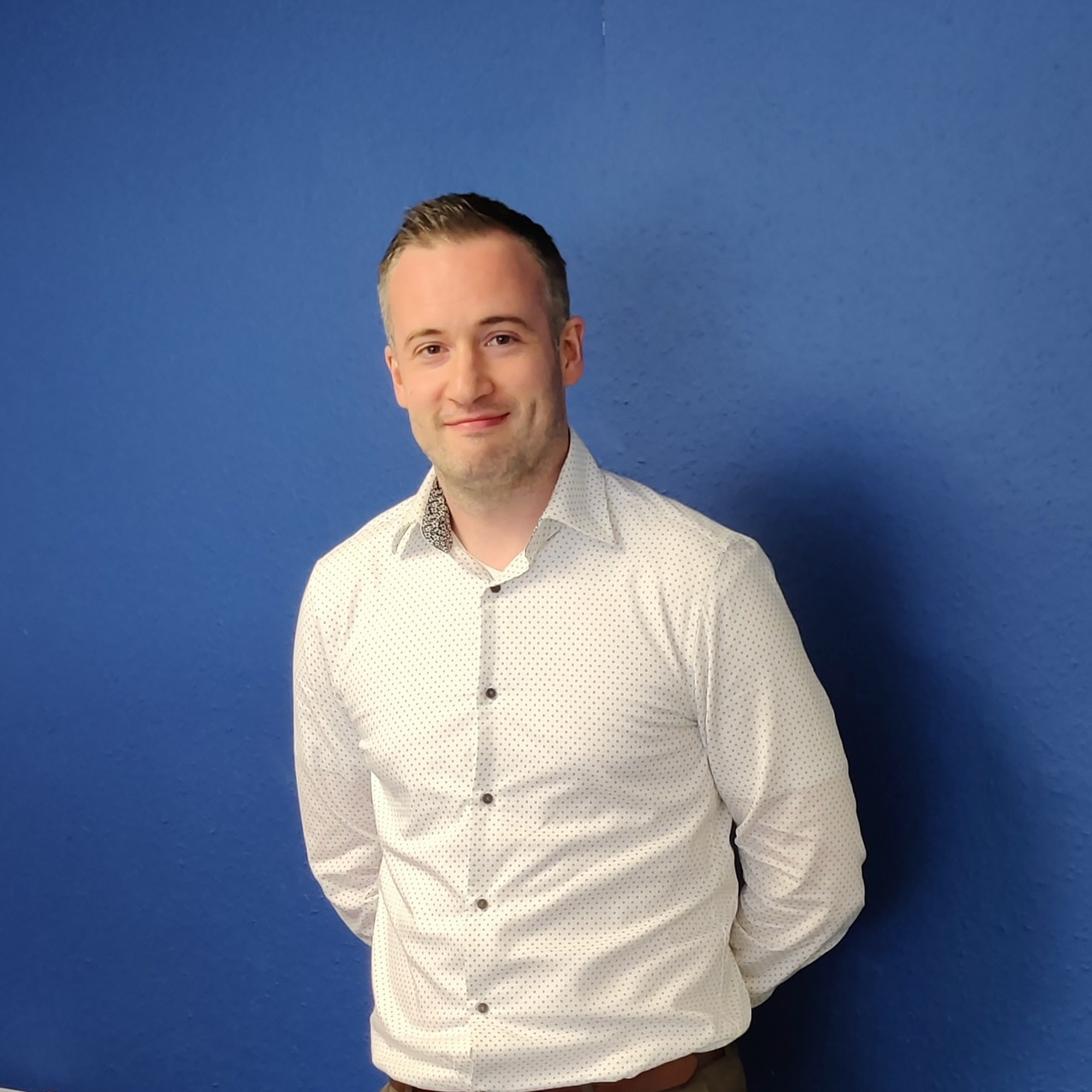 Posted on 10th June 2021 at 08:44
Sam is based at our Hull office and has just joined us at Hedon Insurance recently as an Insurance Adviser
We would like to welcome Sam Outing as a new Insurance Advisor at our Hull office.
Sam had previously worked in insurance at NFU Mutual in York, before moving to Hull to work for another broker. He was then Operations Manager for a local plumbing and heating company before being made redundant when Covid first hit in 2020.
He joined Hedon Insurance in April 2021 and already feels like he’s been part of the team for years!
Last dream – it was heavily influenced by watching a TV programme, put it that way!
Favourite band – it’s a toss up between Placebo and Foo Fighters.
Favourite place in the UK – Tynecastle Park.
Mostly found doing – playing, watching or organising football.
Dream gig – I don’t like any band or music enough to have a dream gig, my life revolves around sport. So my ‘Dream Sporting Occasion’ would be seeing Hearts win the league, preferably when my little boy is old enough to remember it!
Nostalgic treat – Foam bananas, other applicants need not apply.
Karaoke song – Haha no chance!
Current TV box set – Sons of Anarchy. Binge watching this has almost certainly contributed to last night’s dream!
Tagged as: Insurance Advisor, Hedon Insurance
Share this post: