Posted on 15th November 2021 at 13:54
It’s no secret that the whole team at Hedon Insurance are huge fans of the Black and Whites. Therefore, we are thrilled that Hull FC has unveiled the 2022 first-team jersey with support from our brand, Hedon Insurance.
This year’s shirt includes a tribute to Johnny Whiteley MBE in his 90th birthday year.
The black and white design with a prominent V shape on the front has been one of Hull FC’s most popular shirts over the years, it was also one of Whiteley’s favourites, after he wore it in the 1956 Rugby League Championship winning campaign.
Fellow kit partners include SS Testing, CRK Engineering, BloodClinic By Atropa, J O’Neill & Co Ltd, Shoot The Bull and Vista Frames - they all return having featured in 2021, while we at Hedon Insurance are on the jersey for the first time.
Anne Walters, Director of Hedon Insurance says:
“We’ve been bursting to announce the news about our sponsorship of Hull FC and now we are thrilled that the Club has made the official announcement.
“As a business and as a family we are all massive fans of Rugby League. It’s a great way to spend time together at the MKM Stadium supporting the Black and Whites.
“We have always enjoyed sport and although we’re solid supporters of the Tigers, when Luke Byron, Director of our commercial partner, HI Commercial initially joined the business, he introduced us to rugby league and we fell in love with the game. It’s a family sport - we all enjoy shouting from the terraces.
“We made the decision to invest in this sponsorship as part of our marketing strategy and hope that it helps to spread the word about our business amongst fellow fans and the club’s sponsors.” 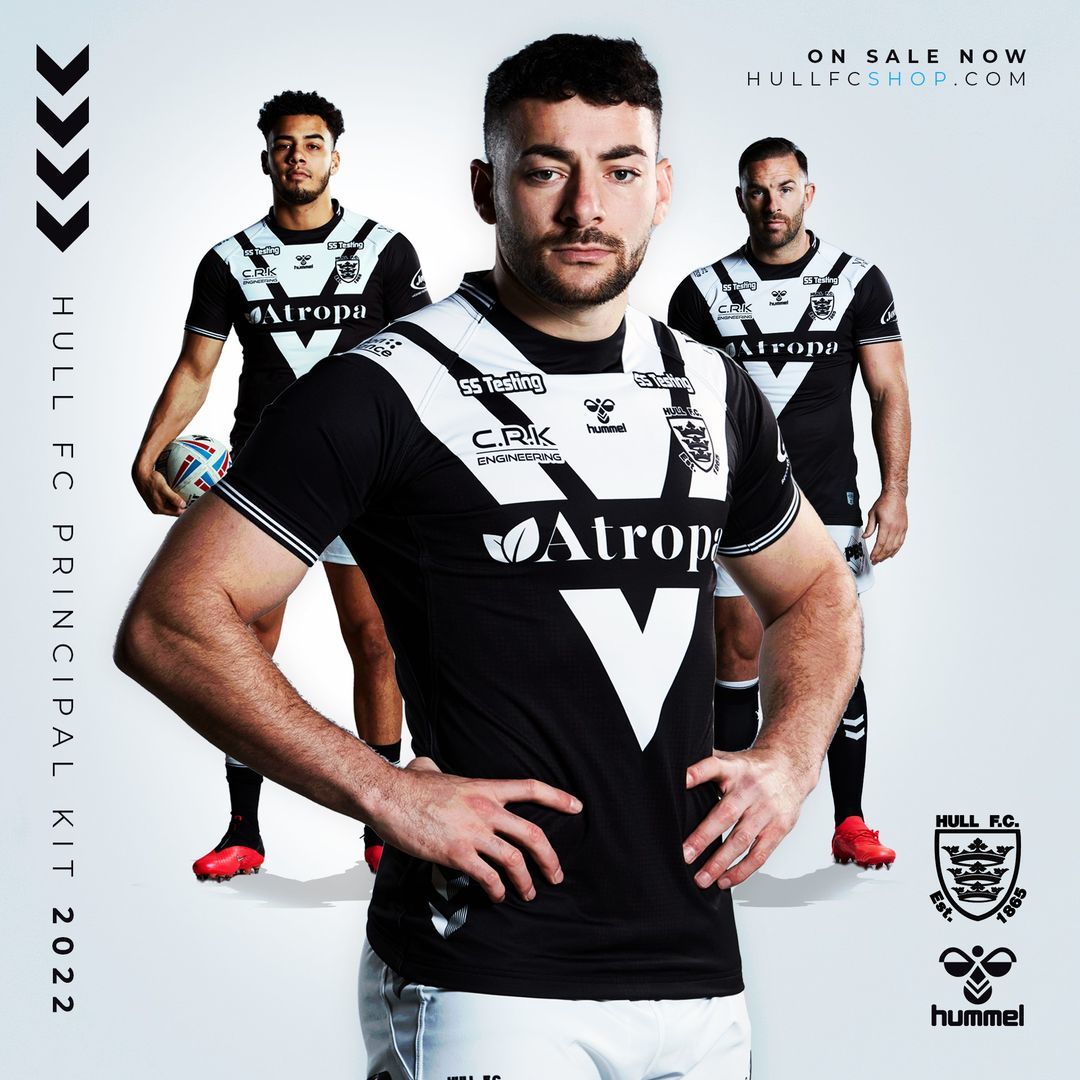