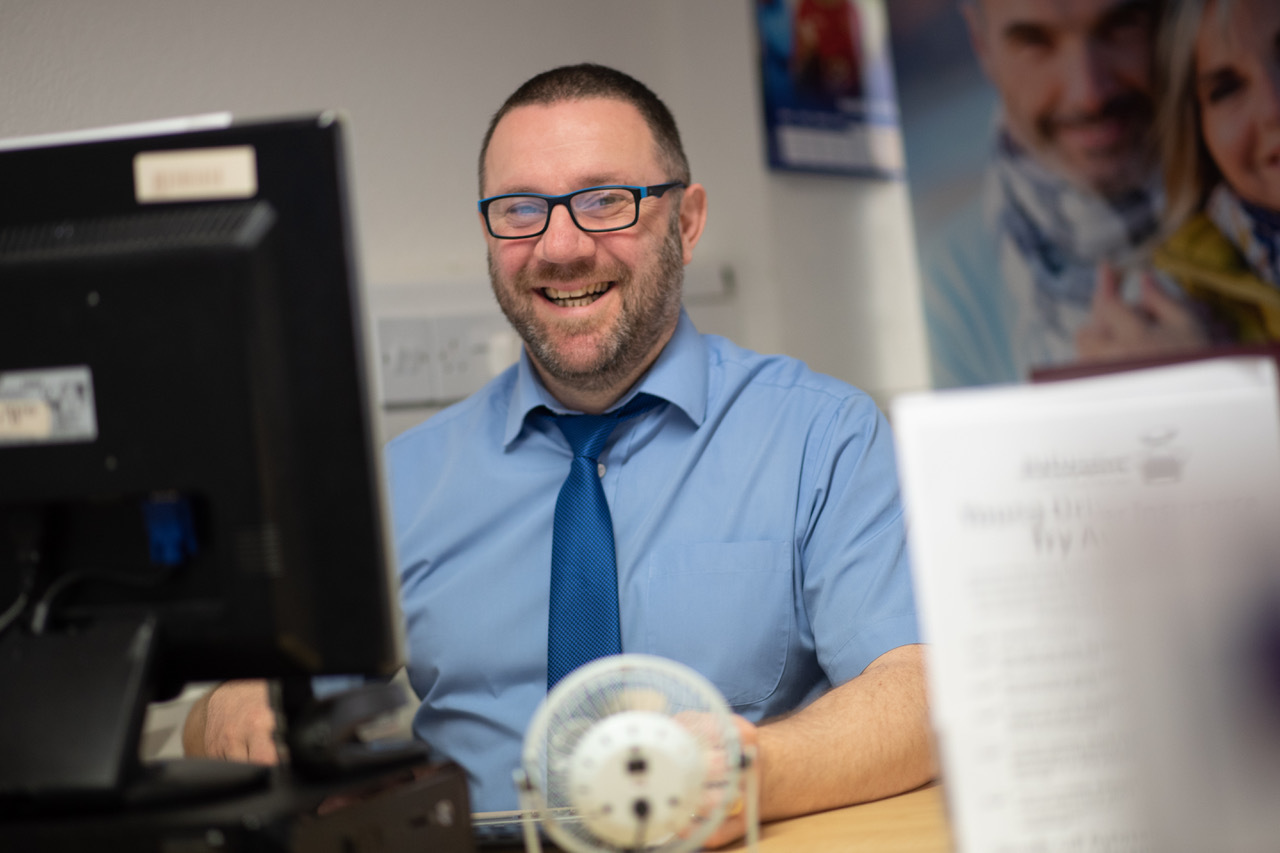 Get to know our team, meet Craig Bucknall.

Posted on 15th February 2021 at 12:16
Craig is the Manager of our Hedon office.
Last dream: I couldn’t tell you! I have vivid dreams all the time but within seconds of waking I have no memory of them.
Favourite Band: Mainly Indie stuff from the 90s. I’m listening to Garbage at the moment but I don’t have a stand out favourite.
Looking forward to in 2021: Hopefully going to watch football in the flesh as well as playing (football) again.
Dream Gig: Never been to Glastonbury so would like to go, but never seen Garbage either so probably them if I had to choose right now.
Dream Destination: Loads of places - India, New Zealand, Canada but really fancy Iceland too.
Nostalgic Treat: fish fingers and chips with salad cream!
Karaoke song: Ha! I don’t think so. I’d empty the place.
Current TV box set: It’s a bit grim but it’s a Netflix series about Killers!
Lockdown sanity tip: Get a dog!
Share this post: